So, this post won't be to everyone's taste, but I've been really enjoying this game, so here are some of the passive skill trees for several of my characters. 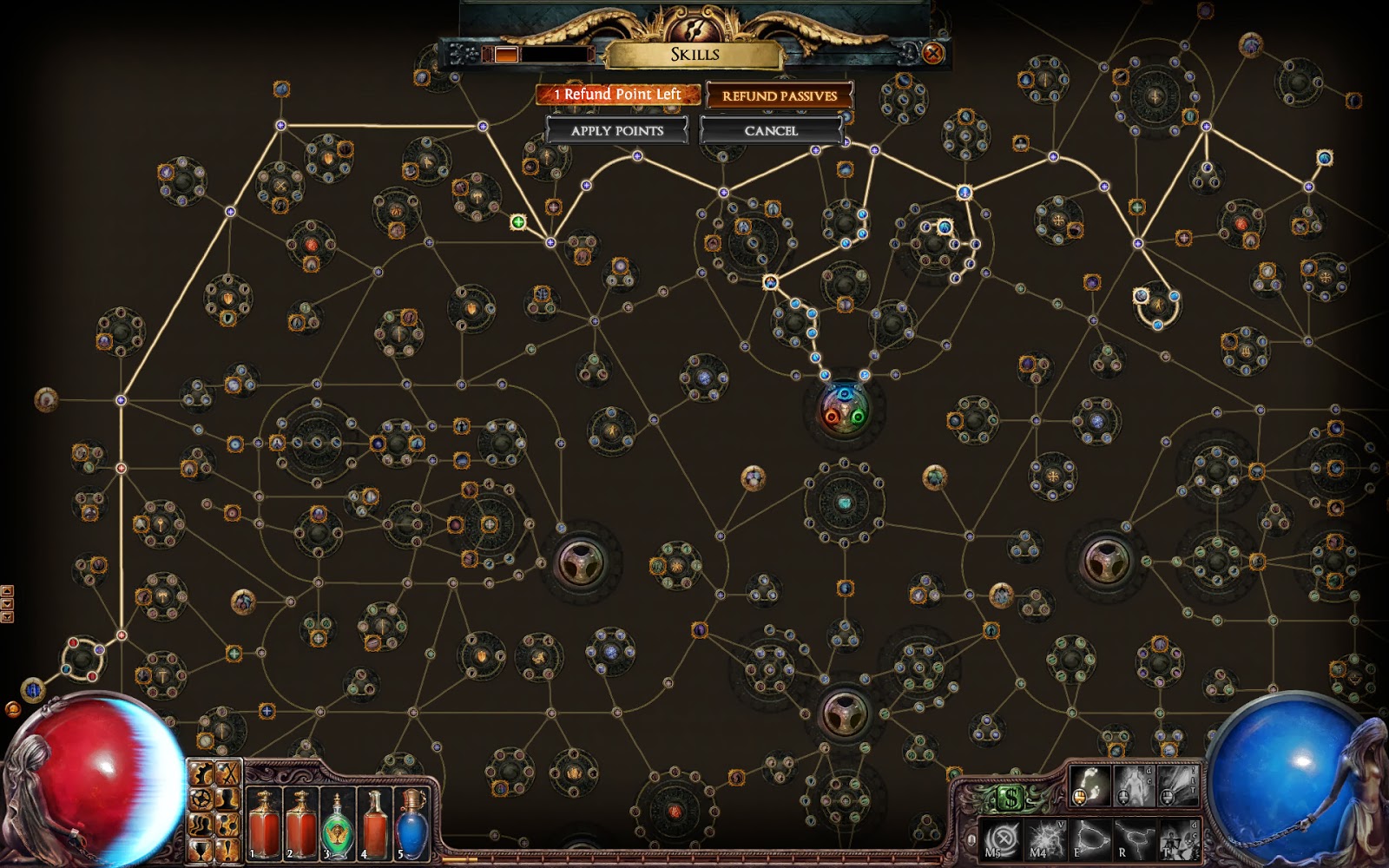 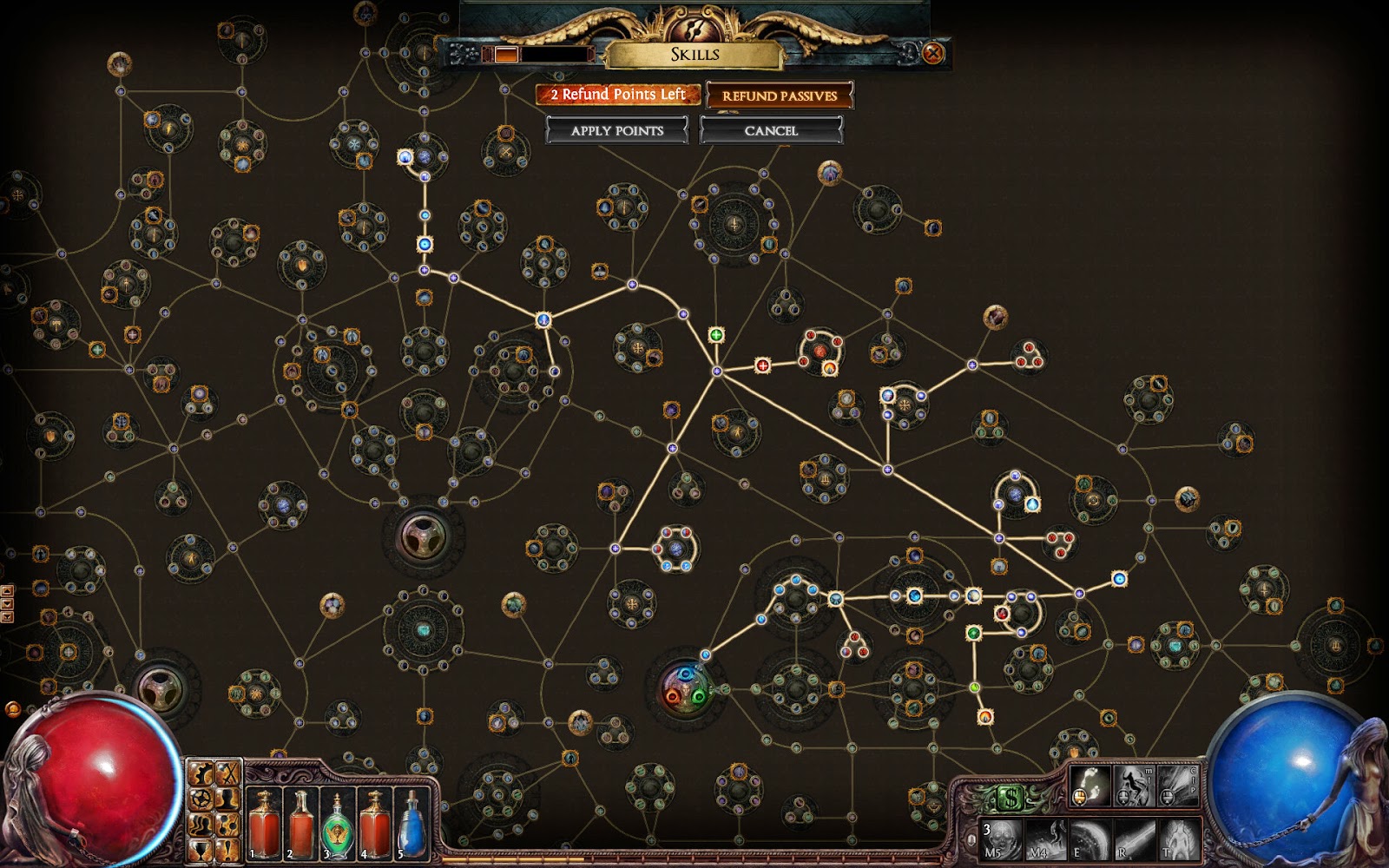 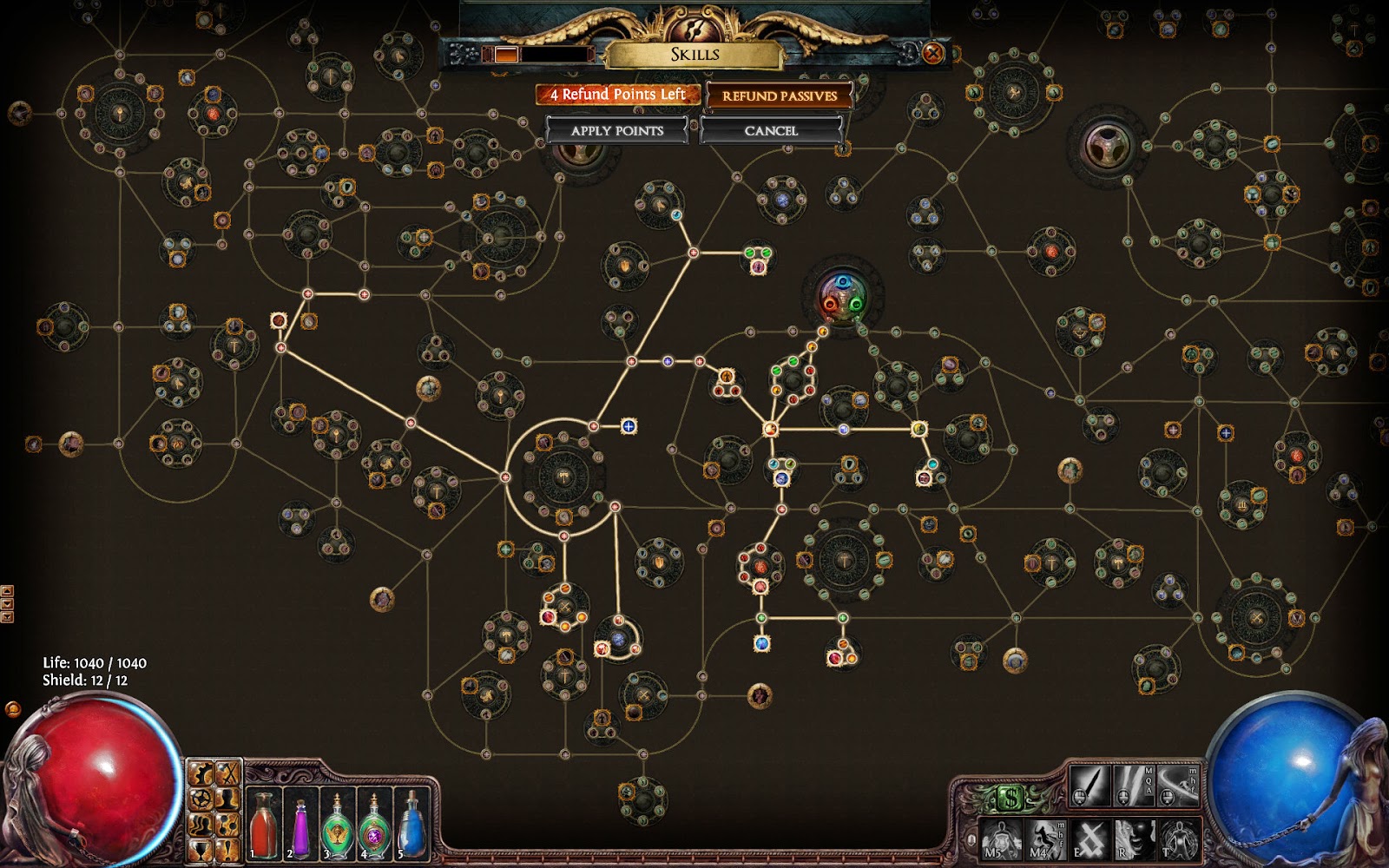 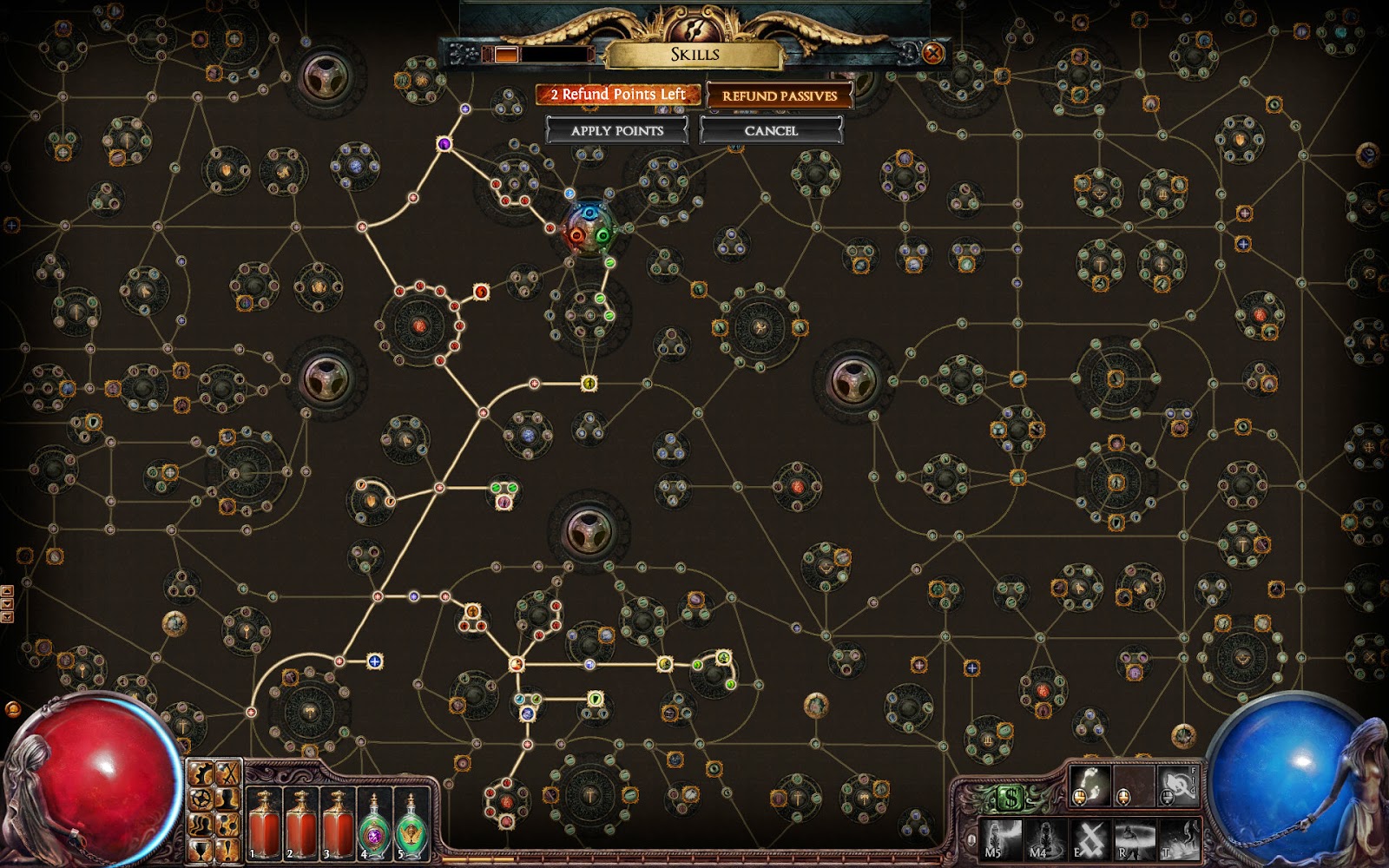 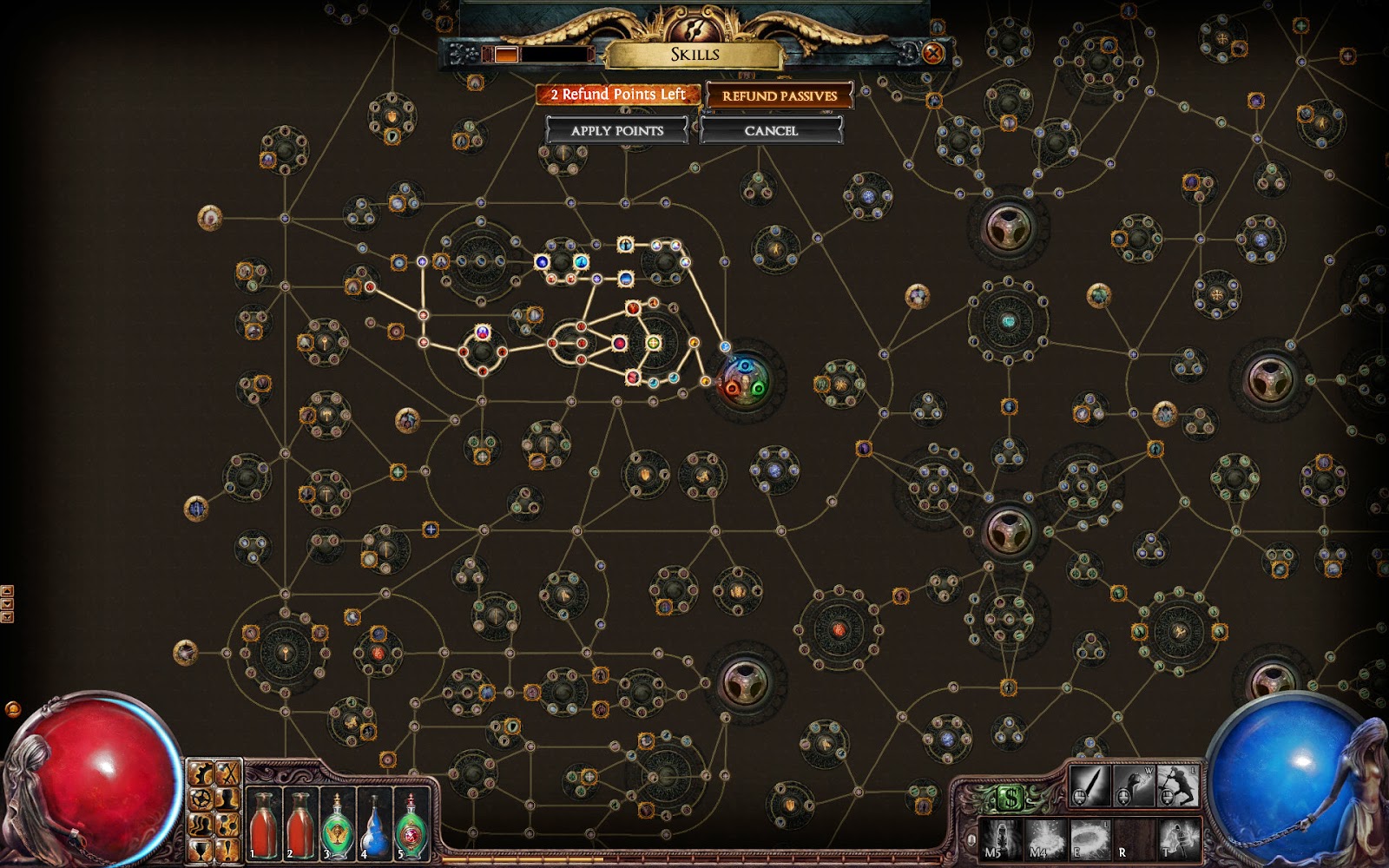 A Templar who can't decide between magic and melee. 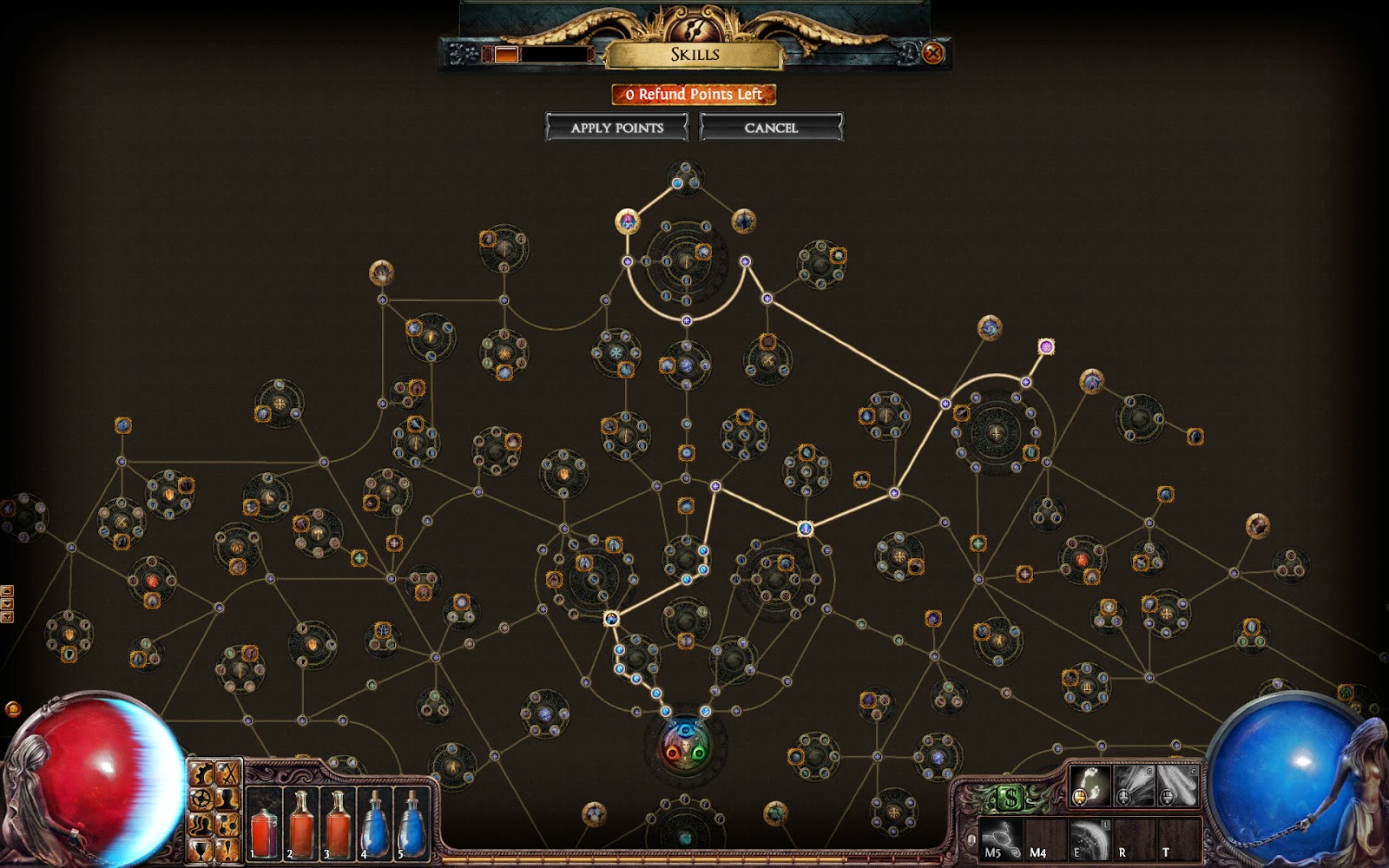 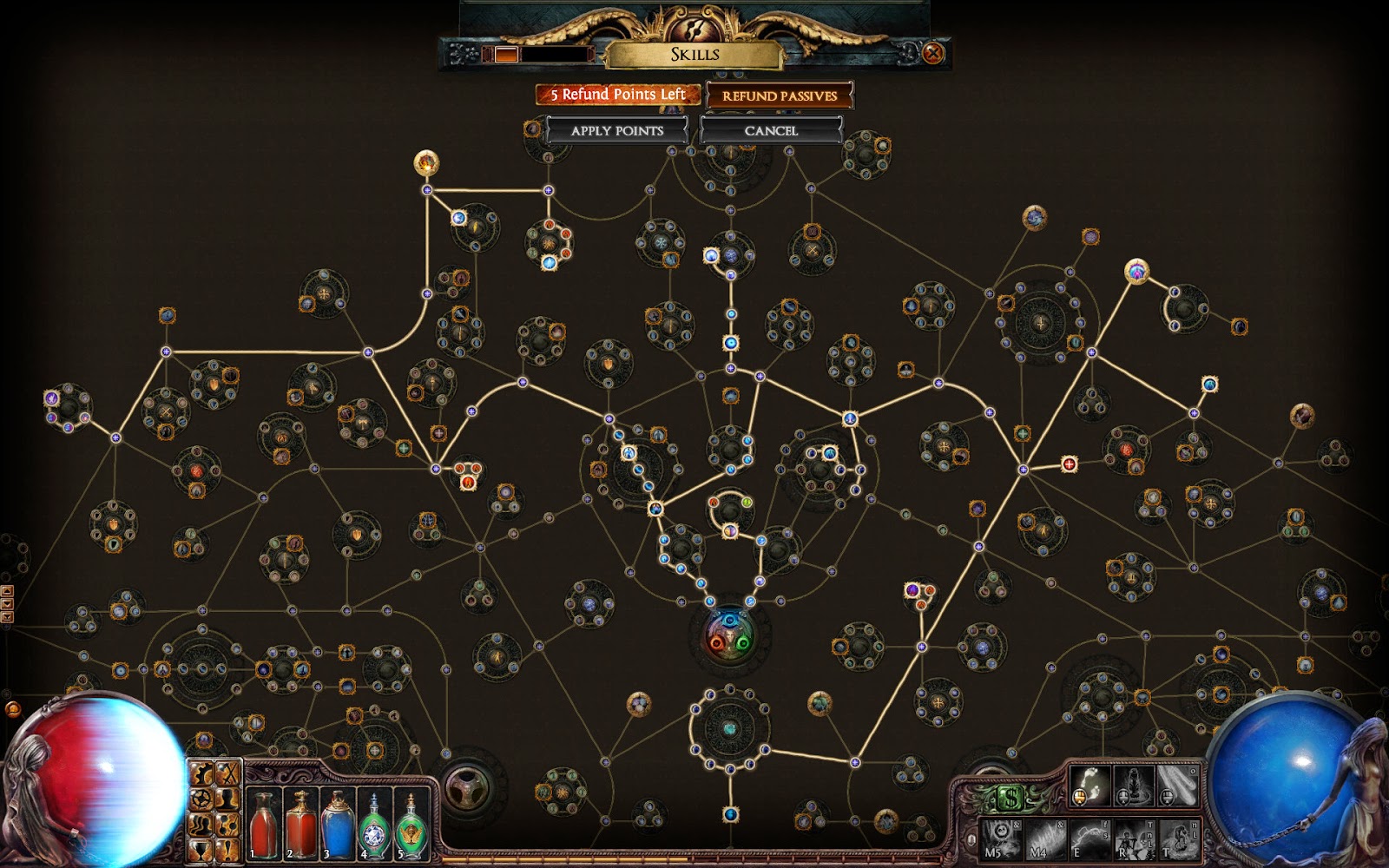 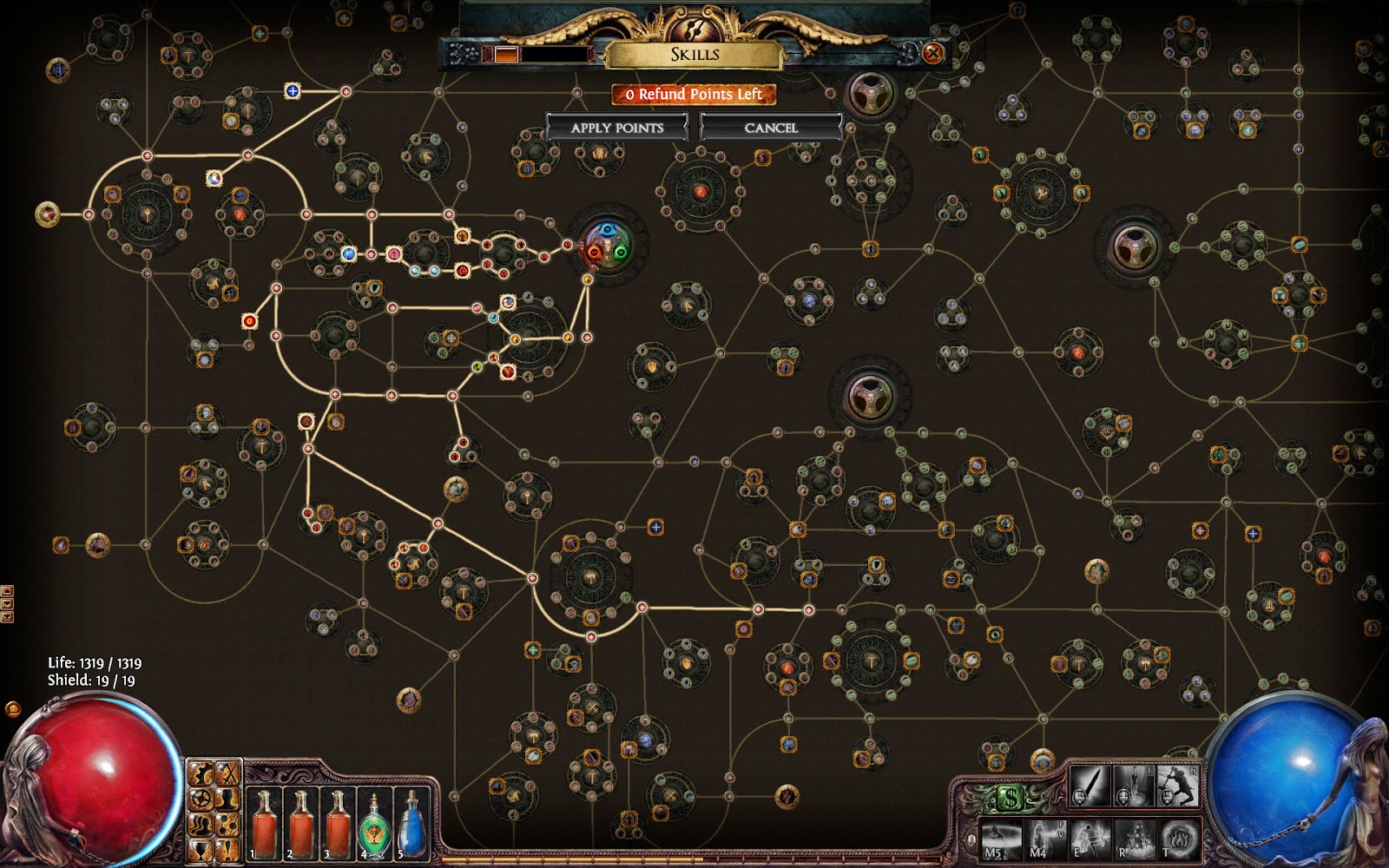 Generic beat on people with heavy object Maurader, 1st character with which I beat Dominus